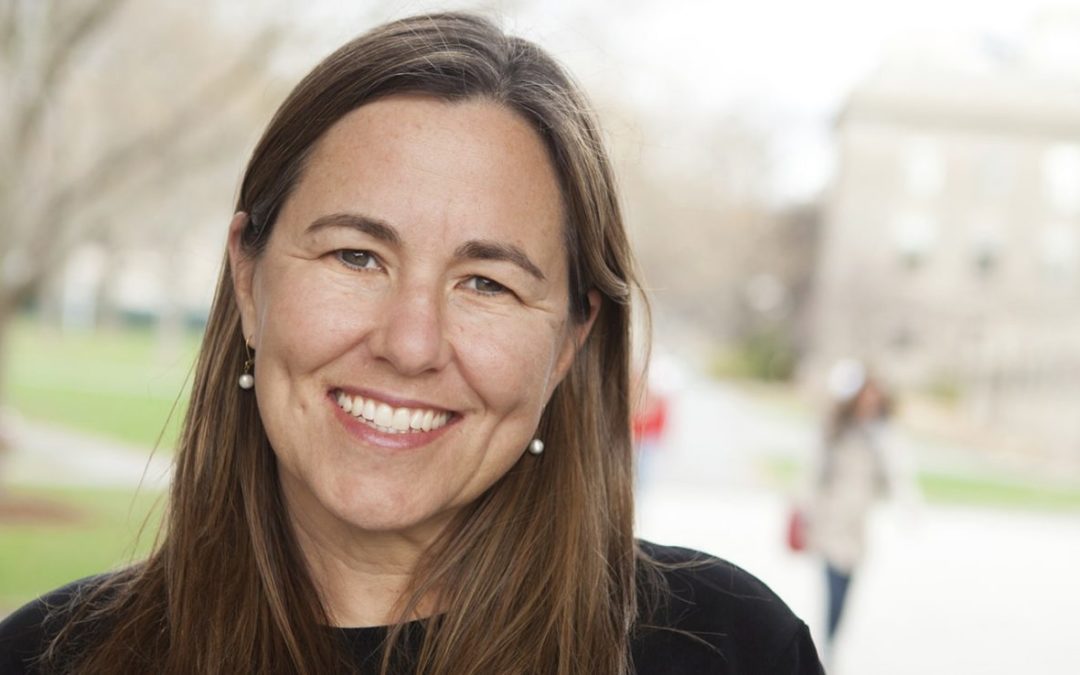 “Annie’s unique ability to engage the public on environmental issues is an invaluable asset to our movement,” said Rachel’s Network President Thu Pham. “We’re delighted she’s adding her passionate voice to our network.”

A lifelong environmentalist, Annie has over two decades of experience investigating, organizing and communicating about the environmental and social impacts of all our stuff: where it comes from, what it’s made out of, and where it goes after we get rid of it.

Her 2007 online film, The Story of Stuff, has been viewed over 40 million times making it the most watched online environmental film to date. Annie shared her thoughts on this project, as well as her reasons for hope, in a 2013 teleconference call with Rachel’s Network members.

“There are many technological, cultural, political, and economic solutions to today’s environmental crises,” Annie said. “If these problems were intractable, it would be hard to have hope — but they aren’t! All over the world, people are working to figure out new ways to build an economy that is healthy for people and the planet.”

At Greenpeace, Annie leads hundreds of thousands of members to save the Arctic from oil and gas drilling, protect our oceans and forests, fight climate change, and promote sustainable agriculture. In 2014, Greenpeace USA actions led to Adidas decision to go toxic-free by 2020 and eight food companies to commit to deforestation-free palm oil, among other victories.

Greenpeace is the leading independent campaigning organization that uses peaceful protest and creative communication to expose global environmental problems and to promote solutions that are essential to a green and peaceful future.

Rachel’s Network, a nonprofit organization named in Rachel Carson’s honor, promotes women as impassioned leaders and agents of change dedicated to the stewardship of the earth. The Network builds productive alliances among members – influential philanthropists who range over 60 years in age and span the US – and offers services that empower them to lead.