This morning, the Supreme Court issued its decision in the Dobbs v. Jackson Women’s Health Organization case which has struck down 50 years of abortion rights enshrined in Roe v. Wade. In 26 states — affecting 36 million women — abortion services will be restricted, banned, and in some cases even criminalized. The ruling is an appalling blow to human rights and reproductive justice. 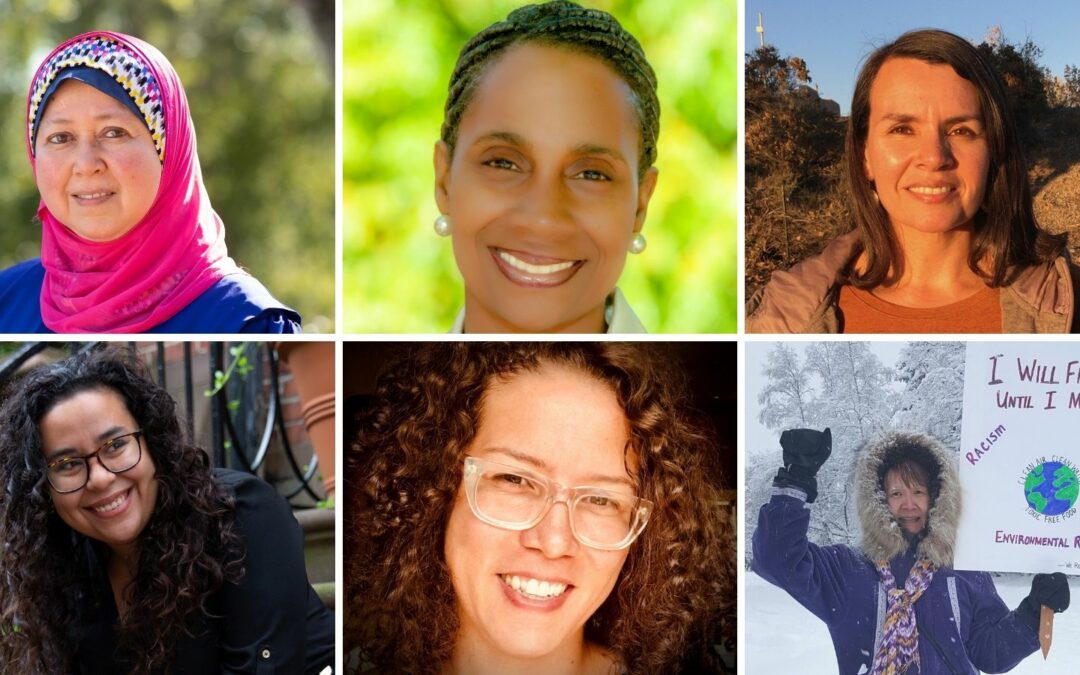 Announcing the Recipients of the Third Annual Catalyst Award

Rachel’s Network announced the awardees and finalists of its third annual Catalyst Award. The award honors women leaders of color for their commitment to a healthy planet, and provides them with a cash prize, networking opportunities, and recognition for their work. Now in its third year, the Catalyst Award has supported over 75 women.

Announcing the Winners of the 2020 Catalyst Award

Rachel’s Network today announced the awardees and finalists of its second annual Catalyst Award. The award provides women leaders of color support and recognition for their commitment to a healthy planet, along with a $10,000 prize, networking opportunities, and national recognition for their work.

In January 2020, Virginia became the 38th state to ratify the Equal Rights Amendment (ERA), but the federal government refuses to enshrine it in the US Constitution. Rachel’s Network, along with founder Winsome McIntosh’s McIntosh Foundation, have filed a legal brief supporting three states in their lawsuit against the federal government for failing to uphold the ERA.

Are women more likely to support and champion environmental legislation? Rachel’s Network has been seeking answers to that question in our When Women Lead report. Previous iterations of the report analyzed the voting records of federal legislators going back to 1983 using League of Conservation Voters (LCV) Environmental Scorecard data. This year, we’ve extended our data to 1972, the year that LCV first began keeping records of Congress’ votes on the environment.