An Unexpected Journey to a Healthy Home

The thought that a home could make one sick was not on my radar screen in 2008, when we bought our dream home in Pebble Beach, California. However, soon after moving in, we began to experience cold and flu-like symptoms. We had a six months old baby and assumed we were exhausted new parents who were highly susceptible.

Our beautiful home was only six years old when we moved in but we later learned that it had inadequate water proofing, insufficient drains, leaking windows, and was rife with construction defects. None of these defects were visible.

Within the year, we grew more and more fatigued and had difficulty sleeping. I had constant sinus infections; my ebullient husband became depressed, anxious, and unable to work for more than three hours a day. We had foggy thinking, hives, hair loss, and became hypersensitive to chemicals and even our dogs. Our baby also had respiratory infections and stopped growing.

These shocking symptoms galvanized us to bring in multiple experts who found a mold problem in the lower levels of the house. We were advised this would require a simple remediation and we wouldn’t be impacted as the problem areas were not in the main part of the house.

After paying for multiple procedures that provided no improvements, we conducted our own very technical “lemon pledge test”. My husband sprayed the potent scent into the crawl space and I stood a floor above and immediately smelled it. We realized we were not at all removed from everything growing below and within the house. After 16 months in our home, we evacuated.

The great irony of this happening to us is that I am a clinical health psychologist and Bill runs a fourth generation lumber & building materials company that is a national leader in sustainability and building science. Yet, seven years ago, we had no idea what was happening to us.

The journey back to health was long and difficult. The dearth of accurate information on home health was stunning. We both became passionate researchers, trying to figure out what had happened to our family.

Molds, the MVOCs (the offgasing mycotoxins), bacteria, and chemicals released from building materials cause an inflammatory response. As the body mounts a defense, there is a cascade of unique symptoms. Cytokins, the immuno-modulating agents also affect major structures in the brain and alter neurotransmitters. Cortisol, the stress hormone, is also elevated causing further physiological and psychological depletion.

Knowing first-hand how a building can destroy health, Bill spent years exploring and perfecting the components of a healthy home. The Hayward Healthy Home building method creates homes, schools, and work spaces that are regenerative to health and well-being while simultaneously reducing one’s carbon footprint through energy efficiency. 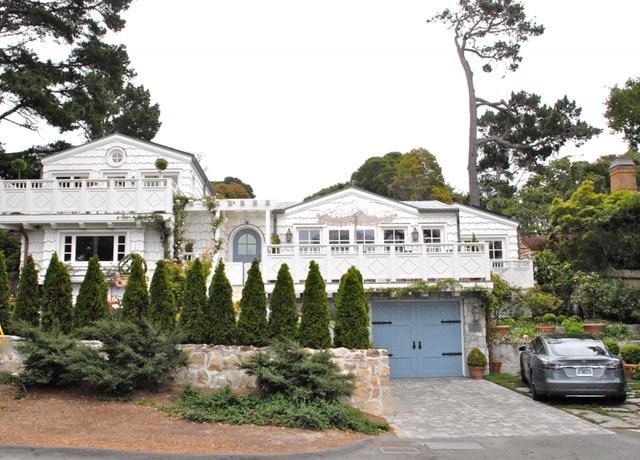 The four principles of the healthy home are:

Fresh air is critical as homes can concentrate outdoor pollutants at a rate five times higher than outdoor air. The EPA classifies indoor air quality as a top health risk and has said 50 percent of our homes and schools have mold/moisture problems.

New research findings are further substantiating this connection. The Harvard T.H. Chan School of Public Health’s Center for Health and the Global Environment released a study in 2015 connecting cognition and air quality. Nine functional domains, including crisis response, strategy, and focus, were 101 percent higher in green buildings with enhanced ventilation. A healthy built environment has the two-pronged benefit of maximized human productivity/learning and minimized energy consumption.

Research also indicates that if all buildings were retrofitted or built to high-energy efficiency, this would solve 30 percent of the global carbon footprint problem. Although many aren’t willing to spend money on energy efficiency, they are willing to spend money on their health. We believe that health is the motivator to drive this change, significantly reducing America’s healthcare costs and minimizing climate change.

Our passionate goal is to provide the tools and knowledge to motivate our society to create built environments that protect both the environment and human health. We are expanding our work to include a web-based tool for individuals to assess the health of their home and learn what needs to be remedied. We are also developing big data to study the nexus between human health and the built environment. Inspiring change is paramount but we also want to protect others from the harrowing realization that their home has made them sick. 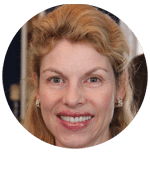 Adriana Hayward, PsyD is a clinical health psychologist and mother to five children. After her family became sick from black mold, she and her husband launched Hayward Healthy Home and built a state-of-the-art green, sustainable, toxic-free regenerative home.